Wondering what great books are arriving this month? Here are ten of them. 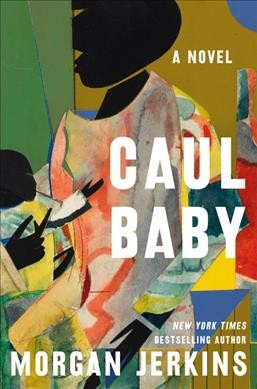 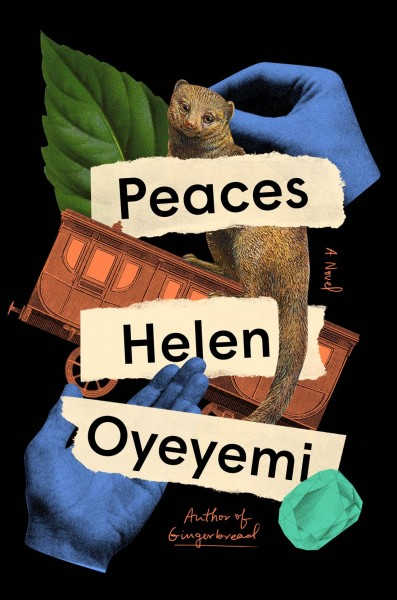 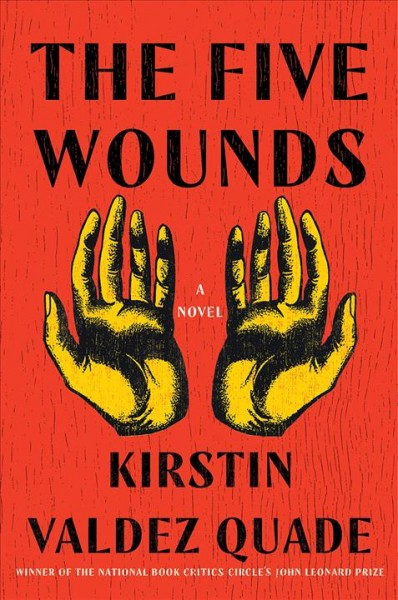 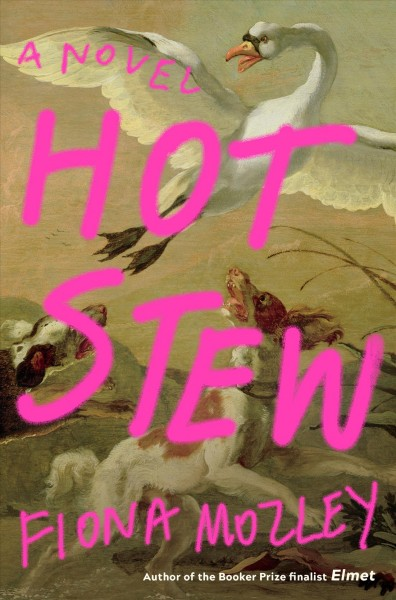 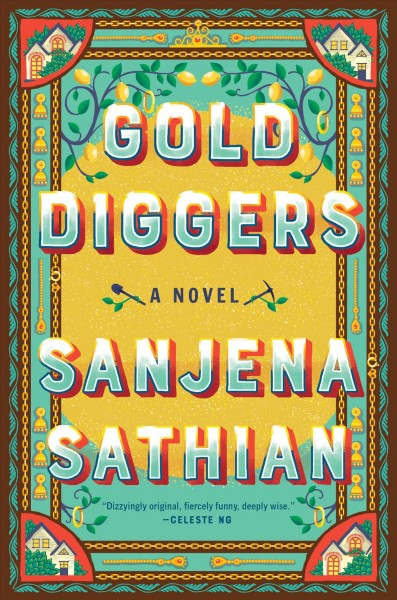 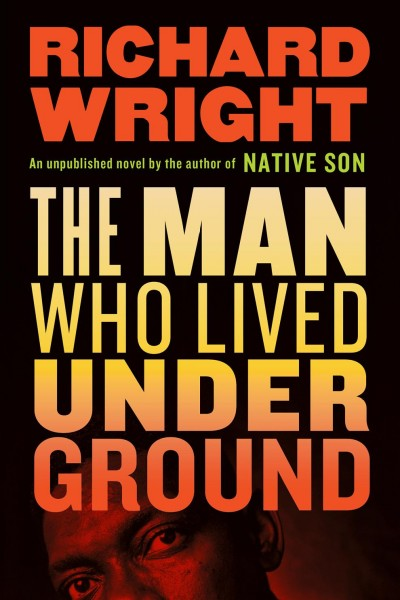 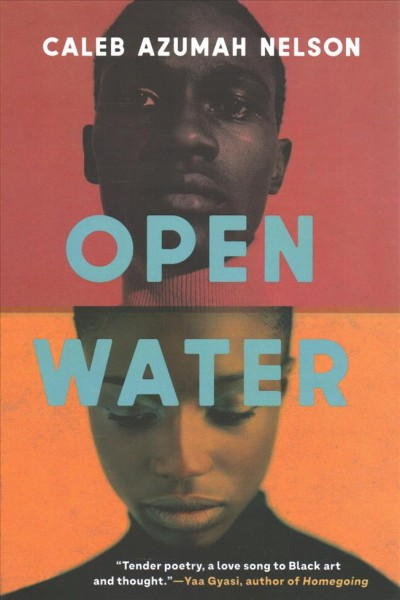 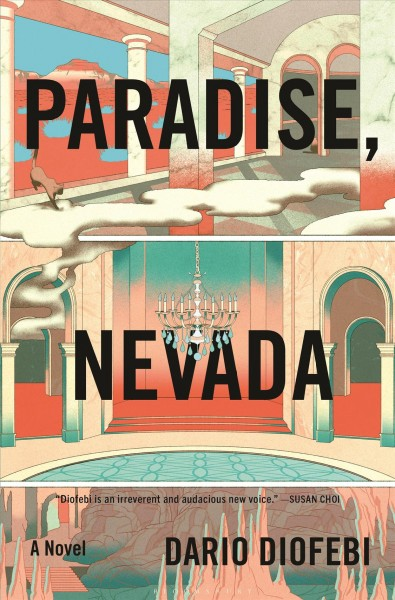 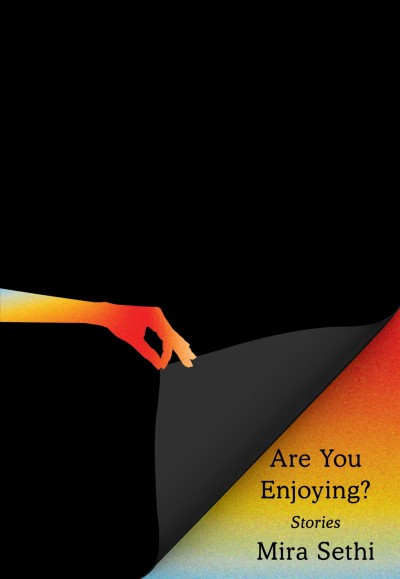 Whereabouts by Jhumpa Lahiri
The Pulitzer Prize-winning author of Interpreter of Maladies (1999), The Namesake (2003) and The Lowland (2013) returns with her first novel written in her adopted language of Italian and translated by herself into English. Whereabouts traces the daily life of a single woman living in an unnamed Italian city. “The novel is told in short vignettes introducing a new scene and characters whose relationships are fertile ground for Lahiri’s impressive powers of observation... Throughout, Lahiri’s poetic flourishes and spare, conversational prose are on full display.” (Publishers Weekly)
Check out or recommend this eBook for purchase on Overdrive.

Caul Baby by Morgan Jerkins
The Melancons are a family of woman healers in Harlem, but despite the magical power of their caul, Josephine Melancon cannot bear a child to carry on the family legacy. “Jerkins’ debut novel is a multilayered reflection of contemporary dilemmas with a touch of magic realism. With themes such as motherhood, acceptance, and a duty to be of service, the novel is well paced, with alluring anticipation... On the heels of her excellent memoir Wandering in Strange Lands (2020), Jerkins solidifies herself as one of our guiding literary lights, no matter the genre.” (Booklist)
Check out or recommend this eBook for purchase on Overdrive.

Peaces by Helen Oyeyemi
To celebrate the occasion of joining their surnames, Otto and Xavier (along with their pet mongoose) embark on a “non-honeymoon honeymoon” on a bafflingly enigmatic train whose passengers are just as strange and mysterious. “Delightfully bonkers... this exciting and inventive novel brims with unusual insights.” (Publishers Weekly) Oyeyemi’s accolades include the 2010 Somerset Maugham Award (White is for Witching) and a 2012 Hurston/Wright Legacy Award (Mr. Fox).
Check out or recommend this eBook for purchase on Overdrive.

The Five Wounds by Kirstin Valdez Quade
In Las Penas, New Mexico, the burdens are heavy for unemployed alcoholic Amadeo Padilla, his pregnant 16-year-old daughter Angel, and his mother Yolanda, the family breadwinner who is dying of cancer. “With beautifully layered relationships and an honest yet profoundly empathetic picture of a rural community... this novel is a brilliant meditation on love and redemption. Perfectly rendered characters anchor a novel built around a fierce, flawed, and loving family.” (Publishers Weekly) Quade is the author of the story collection Night at the Fiestas (2015) honored by a number of awards including the National Book Critic Circle's John Leonard Prize.
Check out or recommend this eBook for purchase on Overdrive.

Hot Stew by Fiona Mozley
In modern day London, sex workers Precious and Tabitha go head to head with their landlord, a ruthless developer and heiress. Mozley “parses the relationships between inheritance and wealth, gentrification and squalor, men and women... this is a seriously entertaining romp through one of London's most historic districts, alongside a band of resilient have-nots who are determined to win out over an entitled heiress.” (Library Journal) Mosley’s debut novel, Elmet, was shortlisted for the 2017 Man Booker Prize.
Check out or recommend this eBook for purchase on Overdrive.

Gold Diggers by Sanjena Sathian
In the early 2000s in Hammond Creek, Georgia, teens Neil Narayan and Anita Dayal boost their chances at achieving their Ivy League dreams with a magical elixir that is made from stolen jewelry and infused with the jewelry owners’ ambitions. “Out of this nugget of magical realism, Sathian spins pure magic... Filled with pathos, humor, slices of American history, and an adrenaline-pumping heist, Sathian's spectacular debut also highlights the steep costs of the all-American dream.” (Booklist)
Check out or recommend this eBook for purchase on Overdrive.

The Man Who Lived Underground by Richard Wright
A previously unpublished work from a literary giant. One day on his way home from work, Fred Daniels is falsely accused of murder, beaten by cops and forced into a false confession, but a brief moment of opportunity allows him to flee and go into hiding in the city’s sewers. “The power and pain of Wright’s writing are evident in this wrenching novel, which was rejected by his publisher in 1942, shortly after the release of Native Son... Wright makes the impact of racist policing palpable as the story builds to a gut-punch ending, and the inclusion of his essay “Memories of My Grandmother” illuminates his inspiration for the book. This nightmarish tale of racist terror resonates.” (Publishers Weekly)
Check out or recommend this eBook for purchase on Overdrive.

Open Water by Caleb Azumah Nelson
When a photographer and a dancer collaborate on an artistic venture to document Black residents of London, their partnership leads to love.  “Nelson’s impressive first novel is tender, lyrical, and all-consuming. In expertly crafted, poetic prose, this British Ghanaian writer tells the story of two young Black artists falling in love, falling out of love, and learning how to be soft and vulnerable in a society that refuses to allow them to be so... A truly exceptional debut.” (Booklist)
Check out or recommend this eBook for purchase on Overdrive.

Paradise, Nevada by Dario Diofebi
The disparate lives of four people converge in Las Vegas when a bomb detonates at the Positano Luxury Resort and Casino: there’s the math whiz turned professional poker player, a cocktail waitress and former model, an Italian tourist who’s overstayed his visa, and a Mormon journalist hunting a story. “This sprawling, delightful debut book captures the artificial worlds within worlds in the casinos, the unnavigable streets just outside the strip, the big dreams, and the bad beats. It has a labor dispute, a big explosion, and an immigration saga... This is a tremendously funny book, but it earns its laughs through human frailty. It makes fun of the powerful and the ridiculous, but even then there’s nothing easy. Everyone here is haphazardly seeking something better and different within themselves, and they look to find it in this virtual microcosm of America. An intimate epic set in a virtual but deeply human world.” (Kirkus Reviews)
Check out or recommend this eBook for purchase on Overdrive.

Are You Enjoying? by Mira Sethi
“Already an established actor and journalist, Sethi makes her fiction debut with six partially interlinked stories set in her native Pakistan, each confronting various power dynamics... Sethi both exposes and enthralls.” (Booklist)
Check out or recommend this eBook for purchase on Overdrive.