What will you read in June? Any of these ten novels will start your summer off brilliantly! 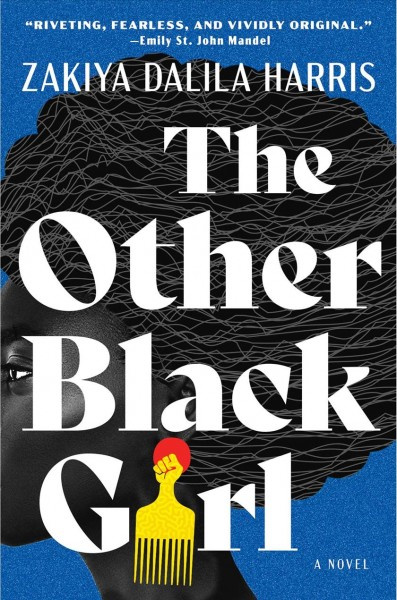 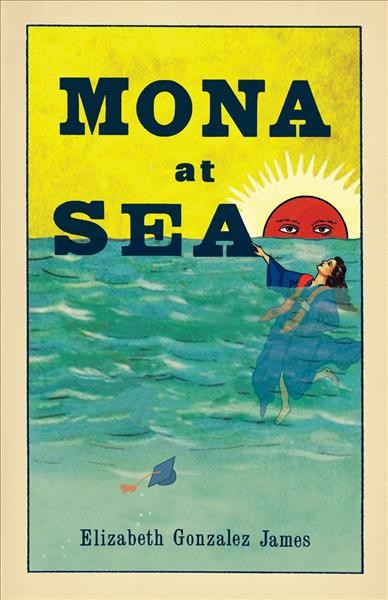 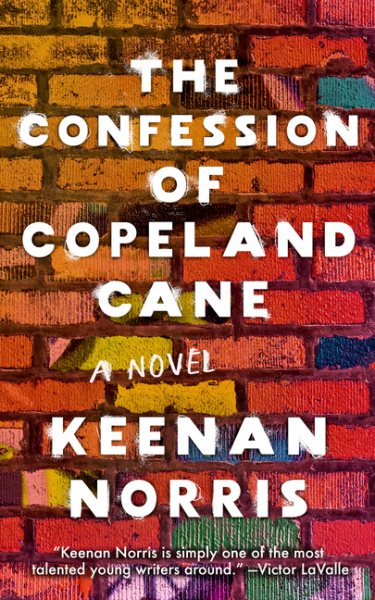 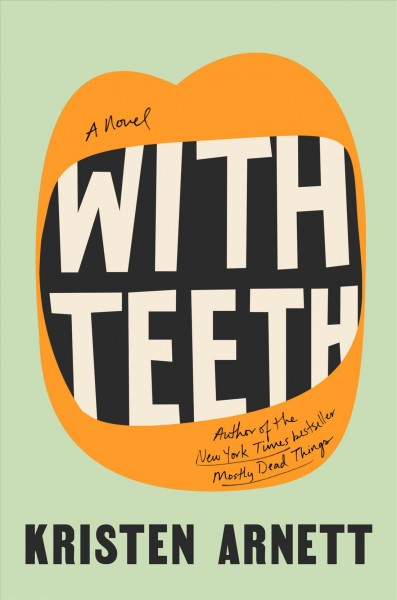 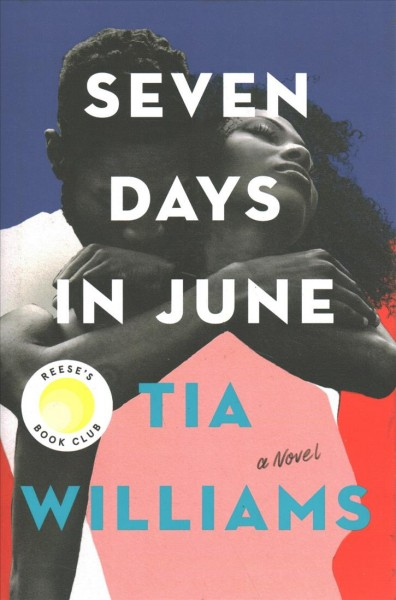 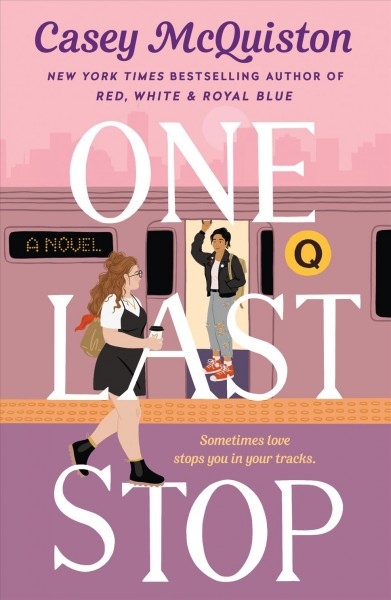 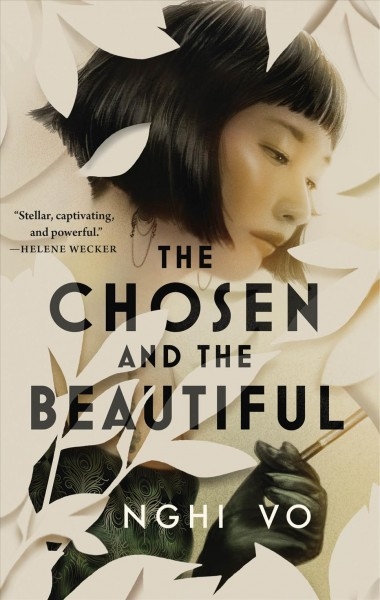 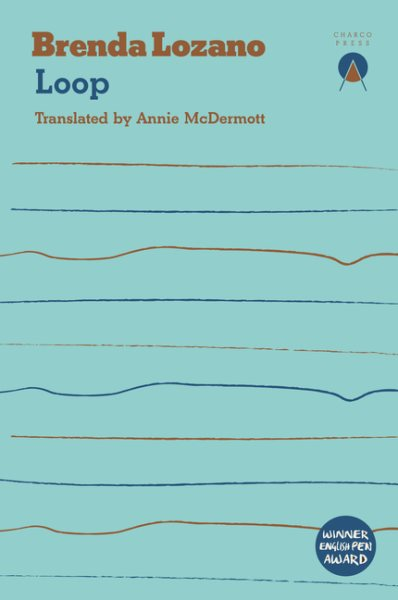 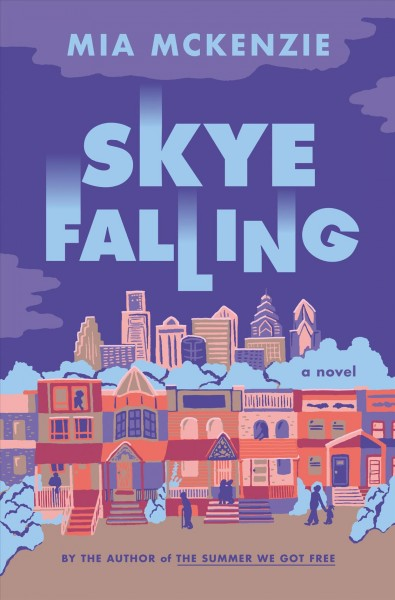 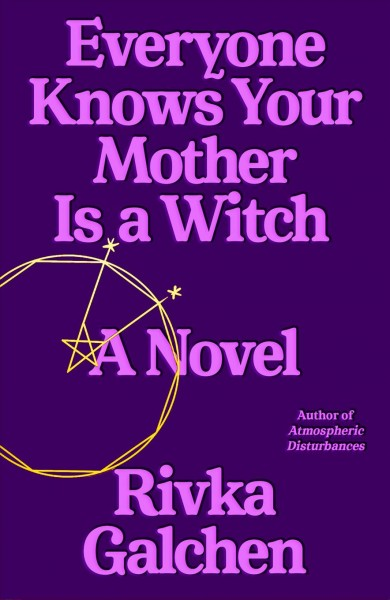 The Other Black Girl by Zakiya Dalila Harris
Twenty-six year old Nella Rogers has never felt welcome at Wagner Books, and she’s delighted when Hazel, another young Black woman, joins the publishing company. But it doesn’t take long for Nella to suspect that Hazel might be an enemy rather than a friend. “Slyly brilliant... a nuanced page-turner, as sharp as it is fun. A biting social satire-cum-thriller; dark, playful, and brimming with life.” (Kirkus Reviews)

Mona at Sea by Elizabeth Gonzalez James
Mona Mireles is a young and promising perfectionist, but what is a millennial to do when facing an economic crisis? It’s 2008, and despite her degree Mona is unemployed, living with her parents and the future is no longer promising. “Ten pages in and I knew Mona at Sea was going to be exactly the right comic novel for this moment in time—it is sharp, witty, strange... With Mona at Sea, James executes a magic trick, creating a novel with a fundamentally gloomy premise that is an absolute delight to read.” (The Rumpus) Oakland author James’s debut novel Mona at Sea was a finalist in the 2019 SFWP Literary Awards judged by Carmen Maria Machado.

Confession of Copeland Cane by Keenan Norris
In East Oakland in 2030, eighteen-year-old Cope Cane is terrorized by the police, the surveillance state and “Ghetto Flu.” Once a scholarship student at a private school, he’s now a fugitive sharing his story with journalism student Jaqueline. “Cope and Jacqueline unpack the complexities of miseducation, poverty, and policing, and give a nightmarish view of media-security empire Soclear Broadcasting. Cope’s persuasive and irresistible ‘confession’ to Jacqueline emerges in nonsequential strands, circling around the crime he’s suspected of having committed while outlining the economic, legal, and social disparities faced by a dark-complected person in a politically divided country ravaged by a global pandemic. In Cope, Norris has created a voice that cannot be ignored.” (Publishers Weekly)

With Teeth by Kristen Arnett
Motherhood is challenging for Sammie Lucas. A part-time work-at-home copy editor and full time mom, Sammie struggles to parent her son while her wife, a successful attorney, is mostly absent. “As in her first novel, Mostly Dead Things (2019), Arnett deftly examines the psychological dynamics of a family, raising complicated questions about whether mothers can ever truly understand how to raise sons and whether our children, too often, are mirrors of our own worst tendencies. A novel that is not afraid to look at the underbelly of parenting, queer relationships, and middle age.” (Kirkus Reviews)

Seven Days In June by Tia Williams
Single mom and bestselling erotica writer Eva Mercy and acclaimed literary author Shane Hall shared a brief teenage love fifteen years ago, and they’ve been secretly writing to each other in their books ever since. When they unexpectedly run into each other at a literary event, the chemistry is undeniable. “Williams' novel is a tour de force, capturing Eva's experience as part of the Black literati in Brooklyn, her urge to hide generational trauma from her daughter while still celebrating their ancestors, and the ways in which fate brings people together. The structure of the novel is complex but ultimately rewarding and provides a portrait of a richly layered world. A hugely satisfying romance that is electrifying and alive.” (Kirkus Reviews)

One Last Stop by Casey McQuiston
Twenty-three-year-old August Landry’s cynicism meets its match when she falls in love with Jane, a girl she meets on the subway. Unfortunately, Jane got stuck on the subway in the 1970s and became dislocated from time, and now she only exists on the Q train. “McQuiston’s follow-up to her megahit debut, Red, White & Royal Blue (2019), is the same kind of hilarious, sexy love story with a strong narrative voice. Her affection for her characters—each of whom lives on the spectrum of sexuality and gender—gleams, and no quirk is wasted as this romance morphs into an homage to found family and coming-of-age, and onto a metaphysical heist. It is a love story on all levels, one that marvels at the magic of human connection and is unabashedly romantic.” (Booklist)

The Chosen and the Beautiful by Nghi Vo
The Great Gatsby is magically retold through the eyes of competitive golfer Jordan Baker. Despite her social connections, queer, Asian and adopted Jordan is always treated like an outsider. “The plot unravels tantalizingly slowly, and Vo’s immersive prose never ceases to captivate. The Gatsby-related details and hints of magic will keep readers spellbound from start to finish.” (Publishers Weekly)

Loop by Brenda Lozano, translated by Annie McDermott
Mexican author Brenda Lozano’s first work to be translated into English won the PEN Translates award. In Mexico City, a young woman details her life, thoughts and obsessions in her diary while she waits for her boyfriend to return from a trip to Spain following the death of his mother. “The deceptively simple structure-intimate, charming, informal-allows for a great range of ideas and observations that loop and recur... With a light, playful touch, Lozano richly layers scenes and details, connecting ideas and weaving her story like Penelope at her loom. An intimate book that starts small and expands steadily outward, with a cumulative effect both moving and hopeful.” (Kirkus Reviews)

Skye Falling by Mia Mckenzie
In need of the cash, twenty-six-year-old Skye sold her eggs. As she approaches forty, she’s still living a free and unattached life when she gets tracked down by a girl who claims to be her biological offspring. To make things more complicated, Skye realizes that the woman she hit on the other night is this young girl’s aunt. A hilarious page-turner that examines issues of family, queerness and race from the author of The Summer We Got Free (2012). "I’m only three chapters in, and already this feels like one of the truest depictions of modern queer life I’ve read in a while." (Bookriot)

Everyone Knows Your Mother is a Witch by Rivka Galchen
In 17th century Württemberg, Katharina Kepler is accused of witchcraft and sorcery, prompting her son, an illustrious Imperial Mathematician, to come to her defense. “Galchen's prose can sparkle and sting with wit... There is so much in this novel to consider-the degree to which we make monsters of one another, the way that old age can make of femininity an apparently terrifying, otherworldly thing-but it is also, at every step along the way, an entirely delicious book. Dazzling in its humor, intelligence, and the richness of its created world.” (Kirkus Reviews) Galchen is a New Yorker 20 Under 40 writer and author of Atmospheric Disturbances (2008)