There are so many wonderful new works of fiction coming in September, it will be hard to choose where to start! Here are ten suggestions. 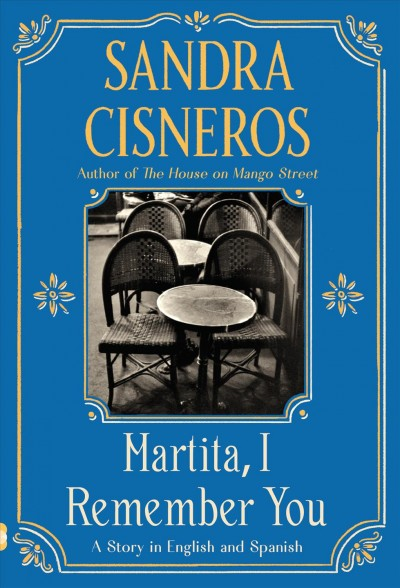 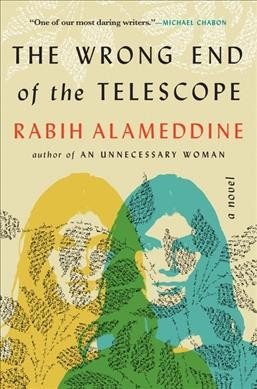 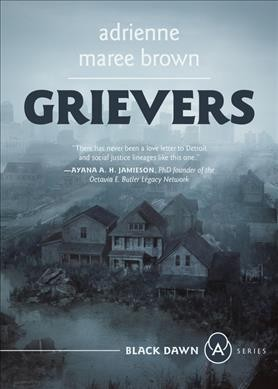 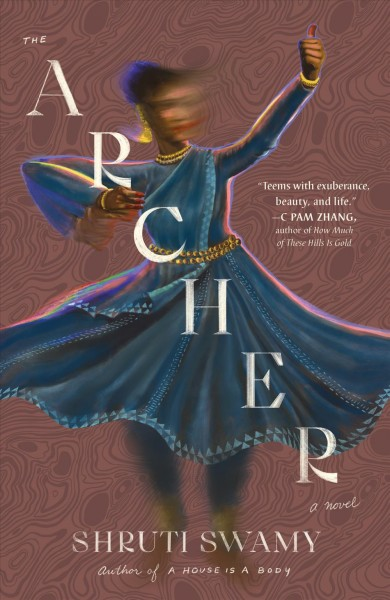 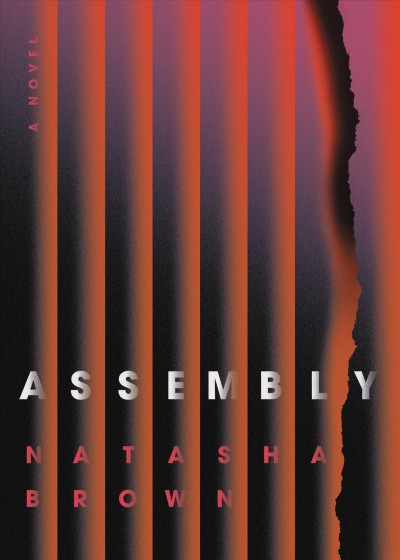 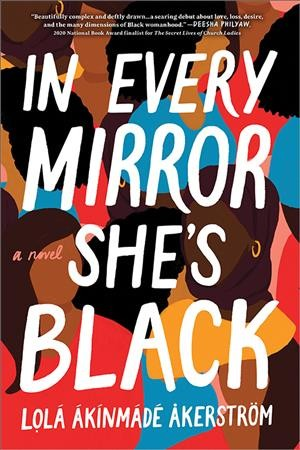 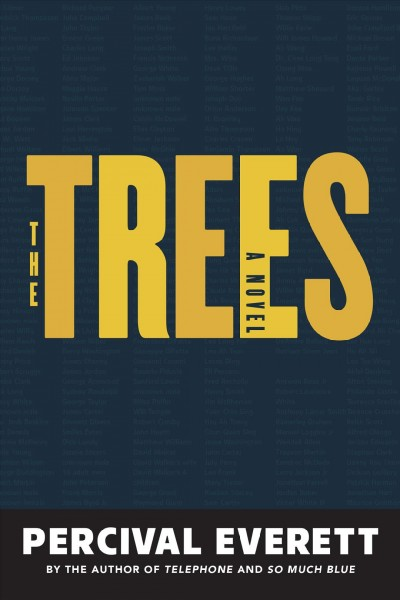 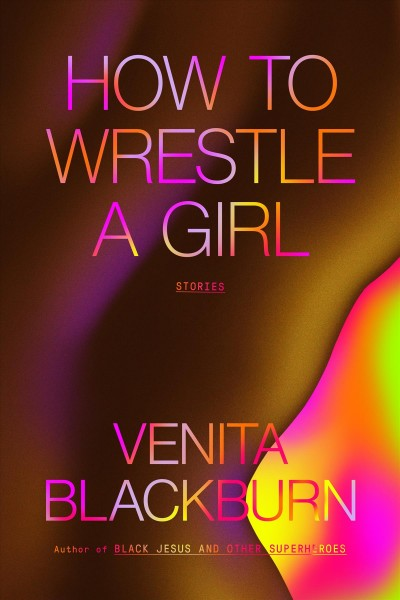 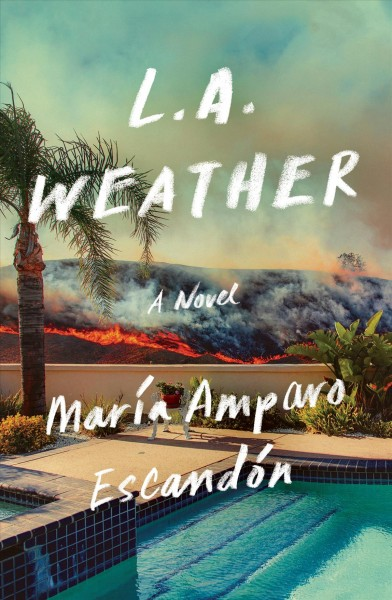 The Book of Form and Emptiness by Ruth Ozeki
It has been eight years since Ozeki’s last book, the incredibly moving, absorbing and transporting novel A Tale for the Time Being, won the Los Angeles Book Prize and landed on the shortlists for the Booker Prize and the National Book Critics Circle Award. Her newest novel focuses on fourteen-year-old Benny Oh and his grief following the loss of his father. When he begins to hear the voices of inanimate objects, Benny finds solace in his public library where he finds a Book that has a special message just for him. “Ozeki celebrates the profound relationship between reader and writer. This enthralling, poignant, funny, and mysterious saga, thrumming with grief and tenderness, beauty and compassion, offers much wisdom.” (Booklist)

Martita, I Remember You / Martita, Te Recuerdo by Sandra Cisneros; translated by Liliana Valenzuela
A new novella offered in both English and Spanish from the beloved author of The House on Mango Street (1991). A cache of letters prompts Corina, a Mexican American woman living in Chicago, to remember her days as a twenty-year-old living abroad in Paris. “Every heart-revving scene is sensuously and incisively rendered, cohering into a vivid, tender, funny, bittersweet, and haunting episodic tale of peril, courage, concession, selfhood, and friendship.” (Booklist)

The Wrong End of the Telescope by Rabih Alameddine
Mina Simpson is a Lebanese American doctor living with her wife in Chicago when a friend summons her to the Greek island of Lesbos to volunteer at a Syrian refugee camp--bringing her face to face with her past and the closest she’s been to her birthplace in decades, since her family rejected her in the wake of her gender transition. “Alameddine crafts a wise, deeply moving story that can still locate humor in the pit of hell…This is a triumph.” (Publishers Weekly) Alameddine’s novels include The Angel of History (2016), An Unnecessary Woman (2014) and The Hakawati (2008) and he has won the Dos Passos Prize, Lambda Literary Awards, the Prix Femina and numerous other honors.

Grievers by adrienne maree brown
brown is an activist and writer whose books include Emergent Strategy (2017) and the anthology Octavia's Brood: Science Fiction Stories from Social Justice Movements (as co-editor and contributor, 2015). Grievers is her first novel, and features the story of Dune, a young woman living in Detroit who loses her mother to a mysterious new pandemic. “Hits the nail on the head with its deep, moving exploration of loss, family, community, gentrification, and rapidly changing urban landscapes. It’s a strong precedent that will leave readers eager for more.” (Publishers Weekly)

The Archer by Shruti Swamy
In 1960s Bombay, Vidya catches a glimpse of kathak, a classical Indian dance, and is instantly hooked. She pursues her commitment to kathak as she comes of age and falls for her best friend. “Swamy’s prose is incantatory and often lovely, swirling in dancelike rhythms that sweep the story along. She builds a complex character in Vidya, whose urge toward autonomy brings results that range from ecstatic to tragic. A young woman seeks freedom through art in a mesmerizing coming-of-age story.” (Kirkus Reviews) Swamy’s recent story collection A House Is a Body (2020) was short-listed for a PEN Prize and the Los Angeles Times Art Seidenbaum Award for First Fiction.

Assembly by Natasha Brown
The unnamed narrator of this short novel is a third-generation Jamaican woman in Britain with a successful career in finance, a rich boyfriend and a fresh diagnosis of breast cancer. As she faces her devastating next steps she contends with racism, tokenism, class, wealth and gender inequalities. “This is Brown’s first novel, and it has all the jagged clarity of a shard of broken glass. A piercing meditation on identity and race in contemporary Britain.” (Kirkus Reviews)

In Every Mirror She’s Black by Lọlá Ákínmádé Åkerström
Nigerian American executive Kemi Adeyemi, Somali refugee Muna Saheed, and Jamaican American Brittany-Rae Johnson are three women living in the capitol of Sweden whose paths cross due to their connections with a white eccentric CEO and millionaire. “As entertaining as it is revealing, Åkerström's novel has readers hoping that each of these women is able to break free from toxic expectations and achieve her every dream and ambition. Along the way, Åkerström also delivers poignant commentary on Swedish culture and the price Black women pay by virtue of the color of their skin.” (Booklist)

The Trees by Percival Everett
Someone is killing racist white men in rural Money, Mississippi, and at every crime scene the victim's body is coupled with the mysterious corpse of a man who looks like Emmett Till. "Everett, winner of the Hurston/Wright Legacy Award and PEN Center USA Award for Fiction, has written 20-plus darkly ingenious novels, including Telephone (2020). Here he explores the legacy of lynching in a phantasmagoric police procedural... Though at times Everett’s edgy surrealism goes a bit off the rails, this fierce satire is both deeply troubling and rewarding.” (Booklist)

How to Wrestle a Girl by Venita Blackburn
Winner of the Prairie Schooner Book Prize in Fiction for her collection Black Jesus and Other Superheroes (2017), Blackburn returns with another story collection listed as a hot pick for the fall by The Paris Review, Vulture, Oprah and Lambda Literary. “Eclectic and satisfying... adding cohesion, are the struggles of coming of age as a Black and queer girl. Written from a distinct point of view and certainly never dull, this collection will appeal to those who enjoy experimental fiction and firmly places Blackburn as a writer to watch.” (Booklist)

L.A. Weather by María Amparo Escandón
When Kaila, the matriarch of the a wealthy Alvarado family, announces her intent to divorce Oscar, her husband of almost four decades, the entire family including their three successful adult children get caught up in the chaos. “A rollicking and hilarious family drama of telenovela-esque proportions that doubles as a fiery love letter to Los Angeles.” (Publishers Weekly)  Internationally bestselling author of books in both Spanish and English, Escandón is also the author of González and Daughter Trucking Co. (2005) and Esperanza’s Box of Saints (1999).