Q:  My daughter wants even more books about princesses wearing beautiful, sparkly dresses. I would like her to read books about confident girls whose sense of self is built on their capabilities, dreams, and interests. Do

you have any like that – or any in which the princess doesn’t marry the prince?

A: Yes, there are princess stories that feminists can embrace! The trick is to find the ones that will please your daughter as much as they will feed your long-term character goals for her.  I would point you to the article by Naomi Wolf in the New York Times on December 2, 2011:

She wrote, "If you look closely, the princess archetype is not about passivity and decorativeness: It is about power and the recognition of the true self...” 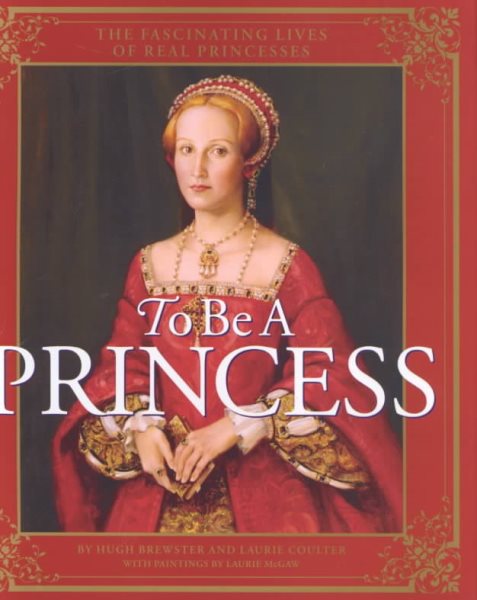 The view from the Children's Reference Desk is that every child is the center of their parents' universe. Every child is like a prince or princess, and each of them is discovering their own power, potential, and relevance. No matter the gender or economic class; princess means person who can do anything, with grace and ease.

You can use these princess books to tackle the tricky conflict between your values and the valid desires of your children. Here's how to do that:

Your daughter may revise her sense of self many times, or settle on it early. She is exploring, and you are one of her most important guides. Your support of and attention to her interests is crucial. Right now, it's princesses. It will shift over the years, and will be influenced by all the other people in her life, and the activities you share. She probably won't be sparkly forever.

By the way, all of my suggestions would remain the same if the gender pronoun were changed. Your son is not the only one with a favorite princess & a collection of sparkly dresses.